My history with day trips is spotty at best. There was Parma, on a Monday, when everything was closed. There was Lucca, which I visited in the midst of a comic con. There was Modena yesterday: ok but a bit disappointing. When you are on a day trip, you have no escape from the elements or siesta. And it has been cold this trip, and rain was in the forecast. With this in mind I approached today with trepidation.

The result: a rousing success. Ravenna was a perfect day trip. I hopped on the train and arrived at 10:30 with my map and list of UNESCO World Heritage Sights. All would be open today. Being a Monday I might miss some museums, but none was purported to be as good as the things I would see.

Luggage update: While on the train the airport called. I could pick it up any time. This was my cue to be stubborn. I’ve spent far too much of my time on this crap. I politely invited them to drop it off at the hotel. “But,” I was informed, it had to go through customs and they didn’t have permission to inspect it (why wasn’t this an issue in Florence?). I told them to fax the form to the hotel and I would sign when I returned. They are probably going to plant drugs in it and have me arrested. *sigh*

I also spent time on the train reading up on Ravenna and blogging. See: the train is good.

Ravenna is known for her mosaics that date to the dark ages, from a time when she was Capitol of the western Roman Empire and extending forward a few centuries. And I will admit they’re pretty darn breathtaking. Which is good, because the rest of the city is pretty darn unimpressive.

I started at the Arian Baptistry, nestled down a nondescript alleyway between some very modern buildings. The building itself isn’t very impressive. 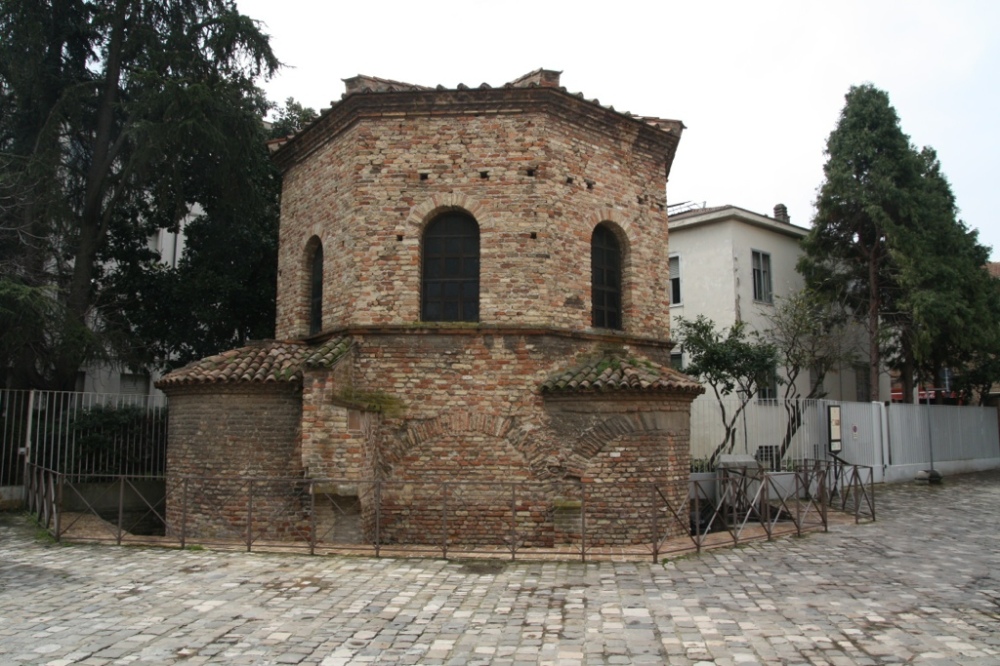 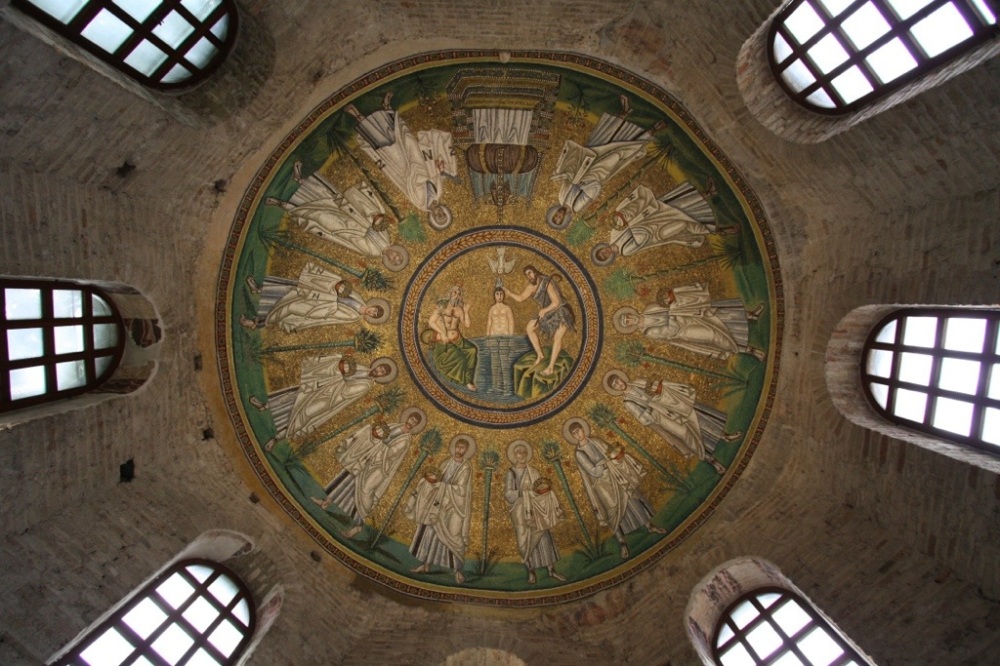 Next was the Basilica di San Vitale. Here is the thing – it’s eastern in its architectural sensibilities, so probably not technically a basilica anyway. That doesn’t really matter though because it is stunning. Reportedly the Hagia Sophia was inspired by this church. And I can see why. 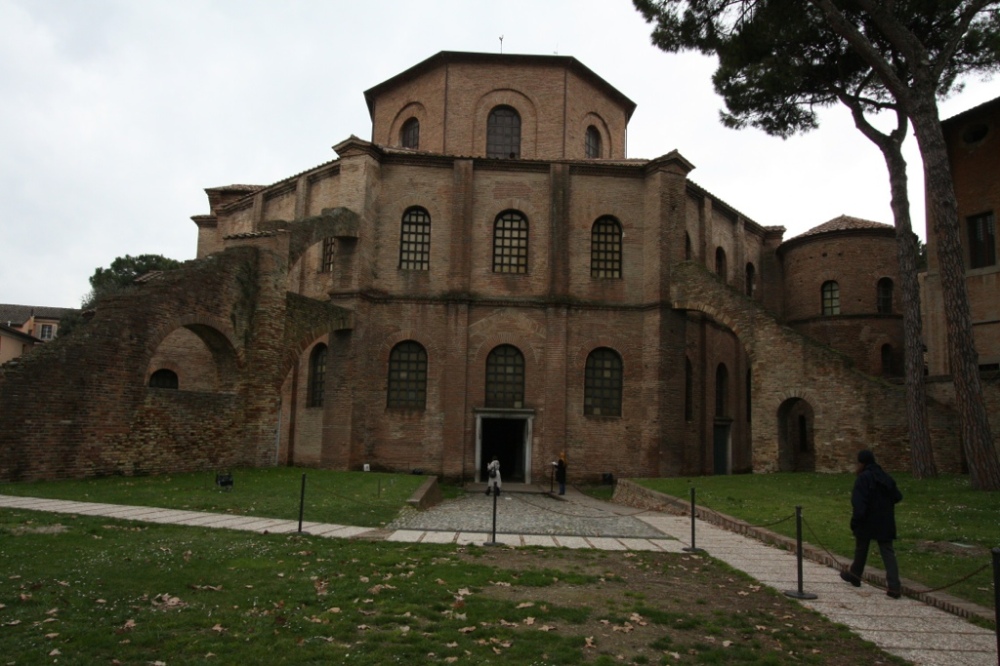 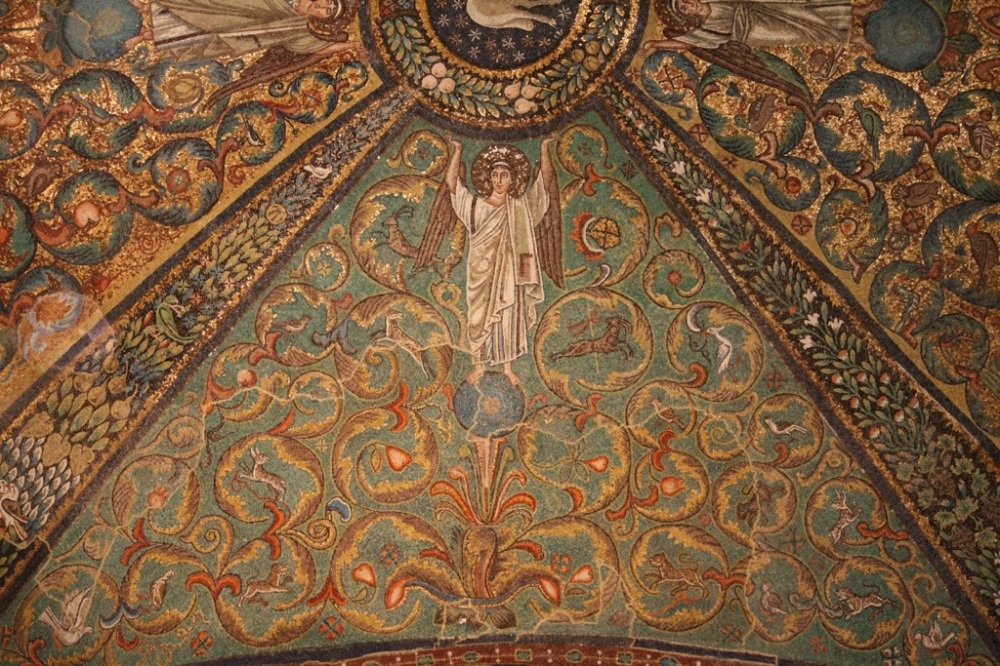 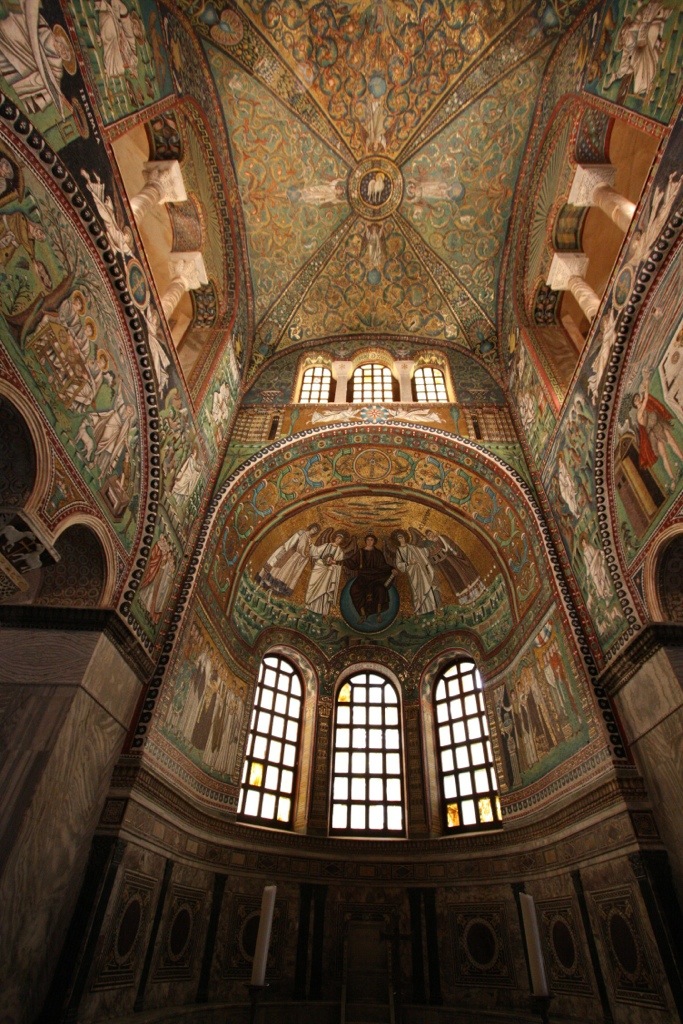 Next to San Vitale is the Mausoleo di Galla Placidia. She is the half sister of the emperor Honorius and basically governed Ravenna. She, of course, isn’t actually buried here. But the mausoleum is gorgeous anyway. See: yet more mosaics. 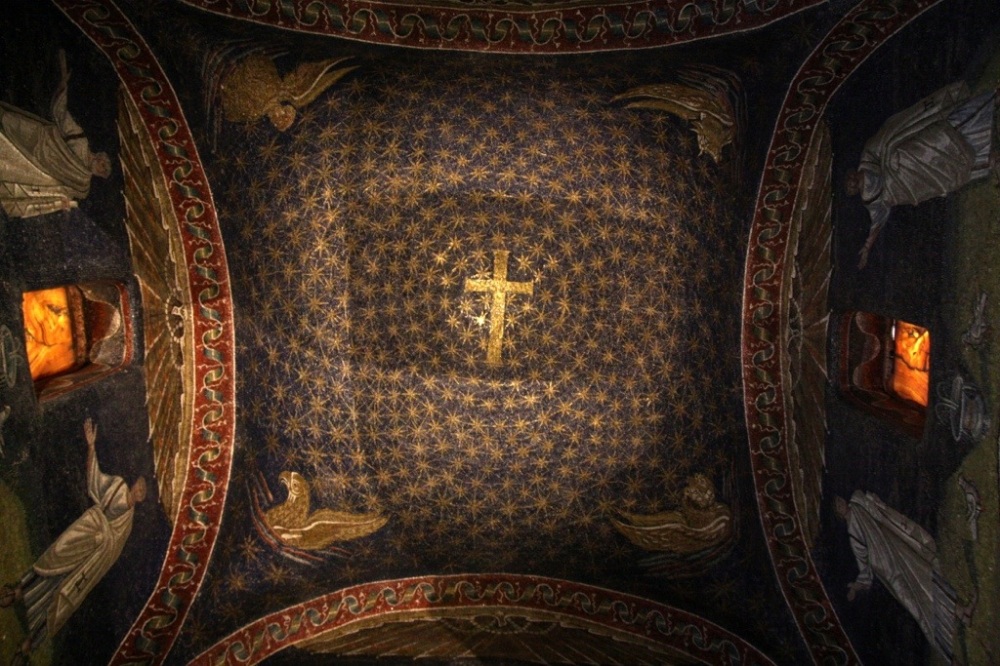 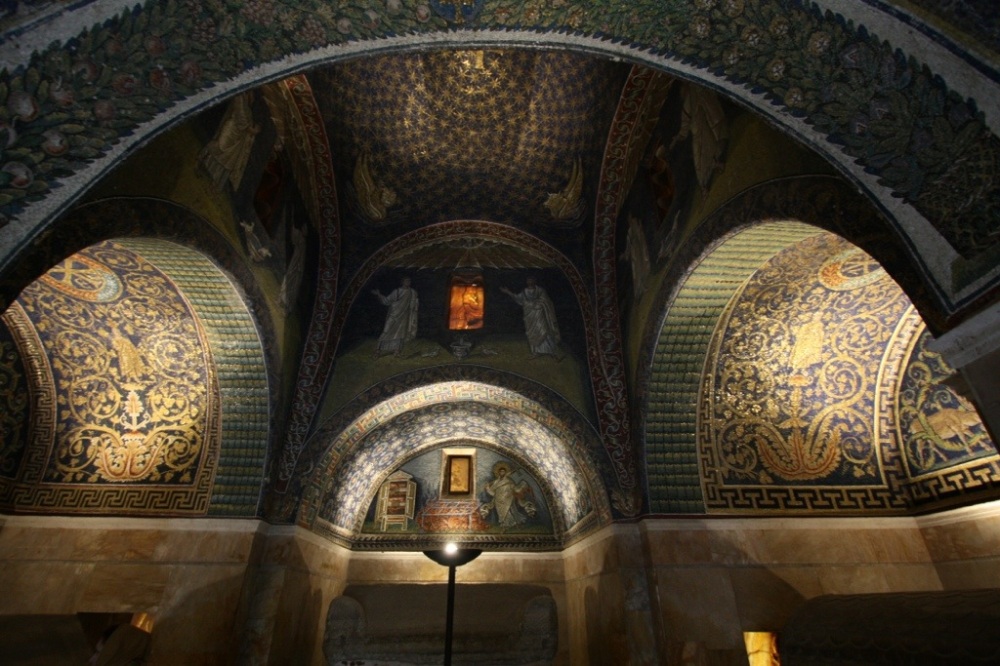 I was heading down toward the duomo (reportedly unexceptional) when the first of the rains came, so I stopped for a panino. This was fortuitous because by the time I was done the rain had stopped and I was off to the Neonian Baptistry. See: still more mosaics. 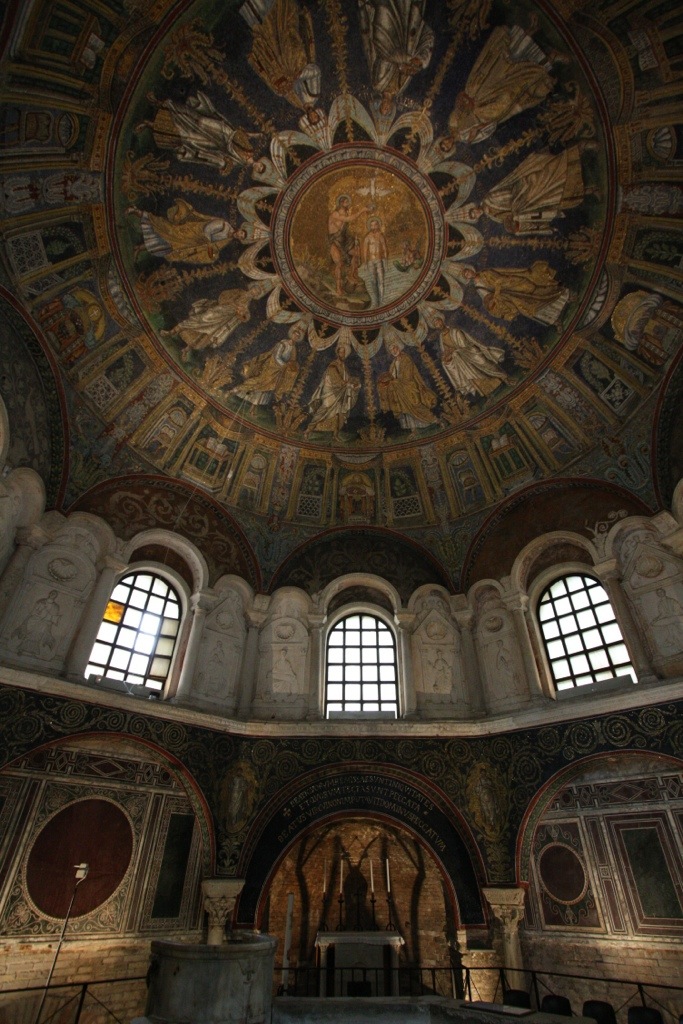 The duomo was closed, but I wasn’t torn up about it. Instead I went to the Museo Arcivescovile which for the greatest part has a nice collection of stonework that has been gathered from hither and yon. It is mostly disconnected, but the special thing here is the Oratorio Sant’Andrea, which is downright spectacular. And off limits to photography. You don’t see, but trust me: mosaics! 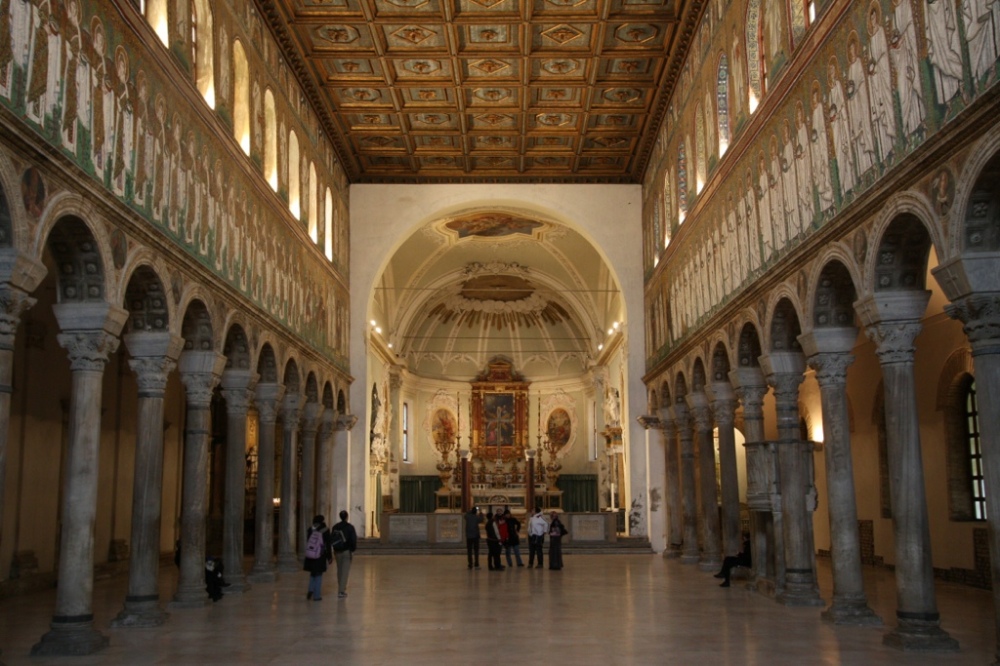 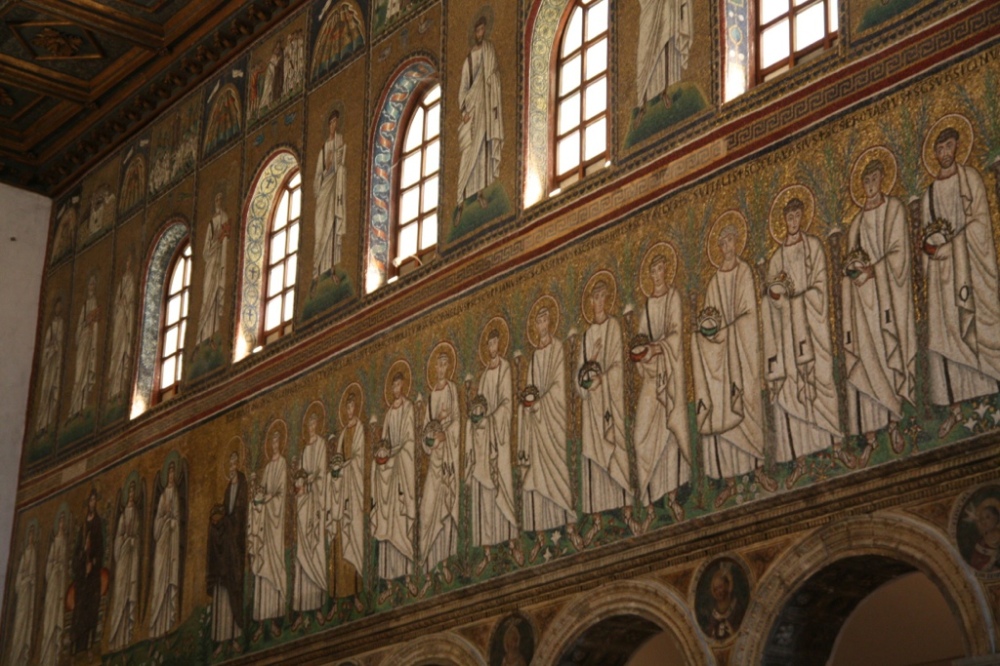 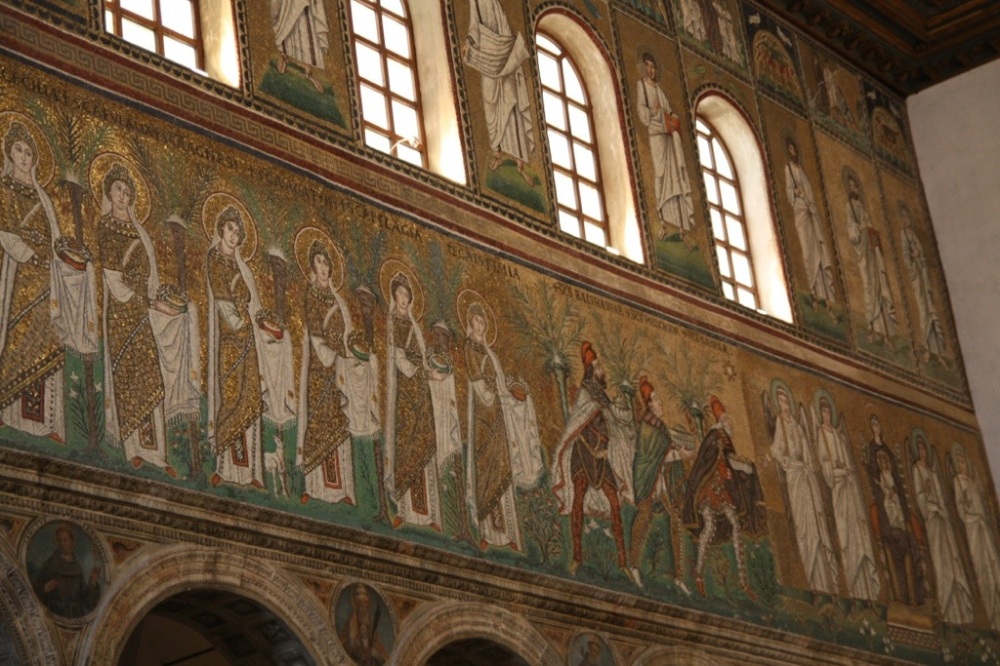 Upon leaving the church I found that the rain was falling again, and quite a bit of it. I tried to wait it out in a grocery store but it didn’t seem to want to abate, so I aimed my steps toward the train station. I can deal with being cold or being wet, but really don’t want to be cold and wet. Besides, there was really only one other place I would be missing (well, two, but Sant’Appolinare in Classe is well outside of town and was never really on my list anyway). I bought my ticket, turned, and found that the rain had ceased and sun had again emerged from behind the clouds.

Taking this as a sign, I undertook the 2k walk to the Mausoleo di Teodorico. No mosaics here, just a small tower mausoleum. The cupola is a single piece of limestone (or was, until it cracked). It’s almost a little strange, albeit serene. 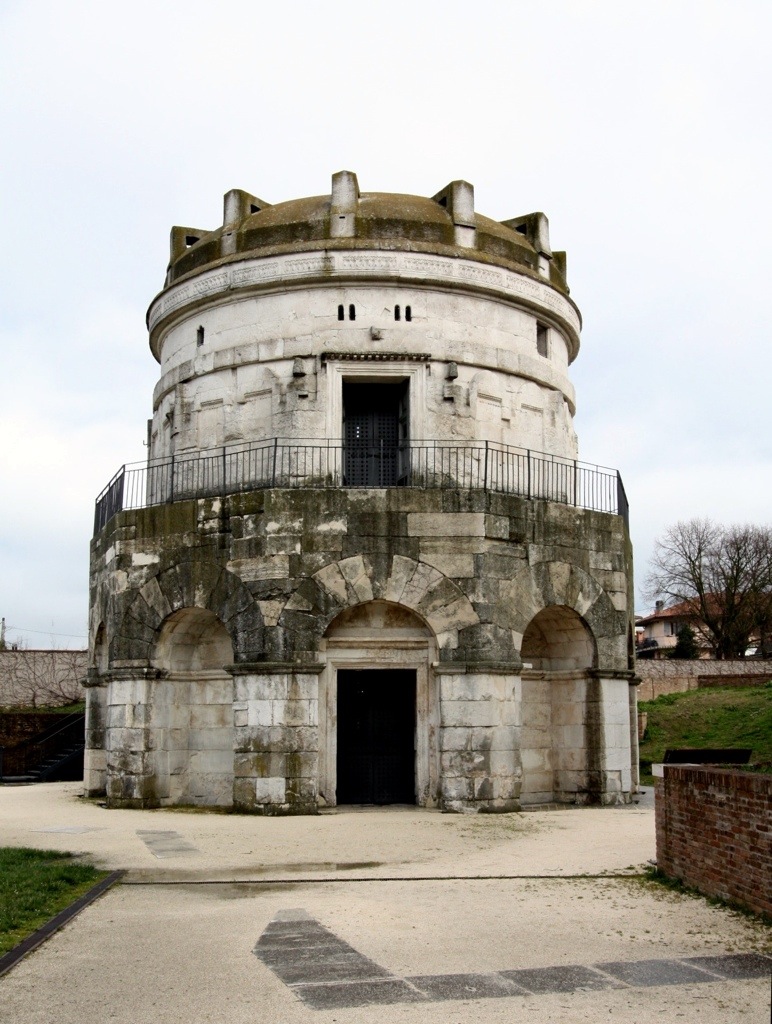 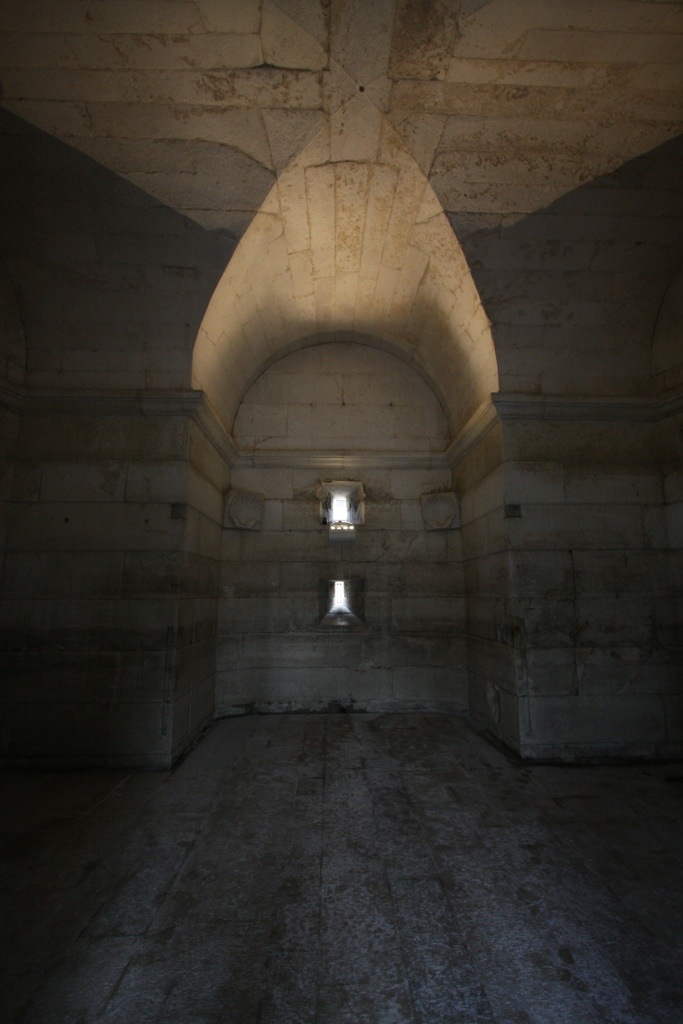 On my return to the train station a gentle drizzle has returned. I have seen the things I wanted and am ready to leave Ravenna. Have I missed some things by doing this as a day trip? Certainly. Do I wish I had chosen otherwise? Not in the least.

Back in Bologna I sign the release so they can inspect my bags and am off for a traditional Bolognese meal of tagliatelle al ragu and cotoletta alla Bolognese. Both were very good. Although this wasn’t a remarkable meal it was still delicious nonetheless.