It was well past midnight when I stepped off of the E train and climbed the stairs, materializing at the corner of 40th Street and 8th Avenue. Like a big comforting Borg ship, the energy and power of Manhattan Island embraced me, enfolded me, and assimilated me into its very being. The City is massive, and entirely indifferent to my presence, yet on some level our spirits communed and I belonged. 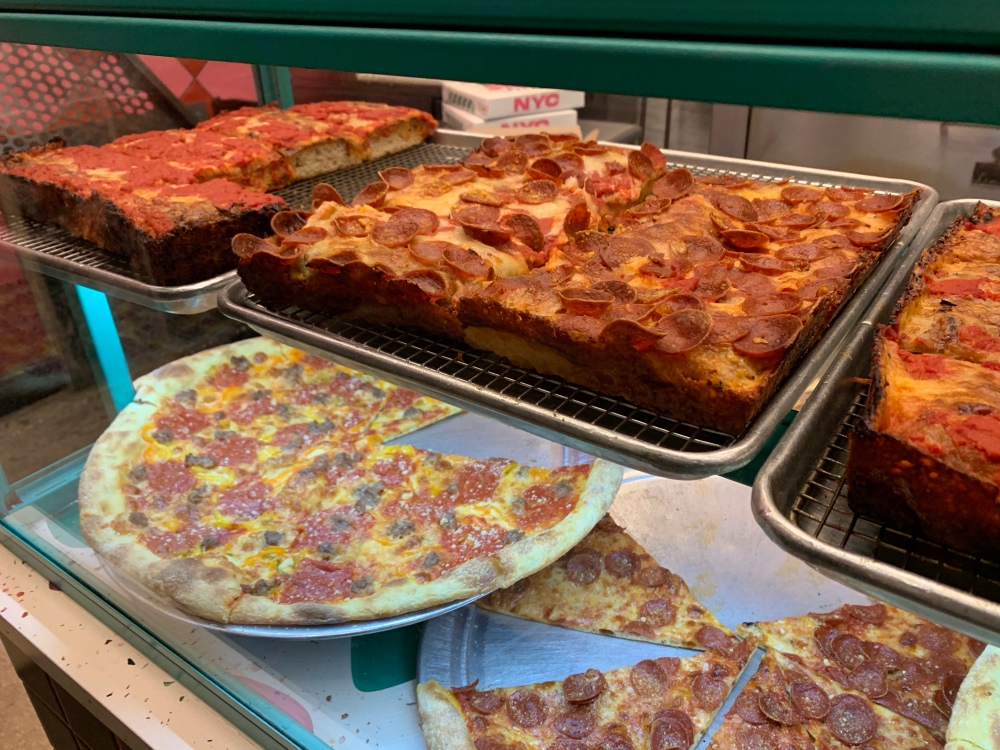 The night was tepid, when the calendar would have predicted frigid, so I paused unhurriedly at the corner to decide my next steps. I had considered going for a very late dinner of Korean wings, but the holidays have been hectic and I was tired. In the end, rather than dropping my bags at my apartment and continuing on, I simply walked one street down and helped myself to a delicious slice of Sicilian from Upside Pizza, munching as it as I crossed the blocks to my bed.

I woke at some point in the night to find that I have been upgraded on one of my flights, and promptly fell back to sleep.

Late in the morning I met Dan for some apartment shopping, as he is moving for the first time since I have known him. We spent the better part of the afternoon considering the pros and cons of different apartments, views, and floor plans. The building amenities are also a consideration, but as I see it, a tenant will spend the large majority of their time in their apartment. If the apartment isn’t right the peripheral benefits, such as gyms and entertainment rooms, are merely distractors. The apartment has core functions that really must be fulfilled first. 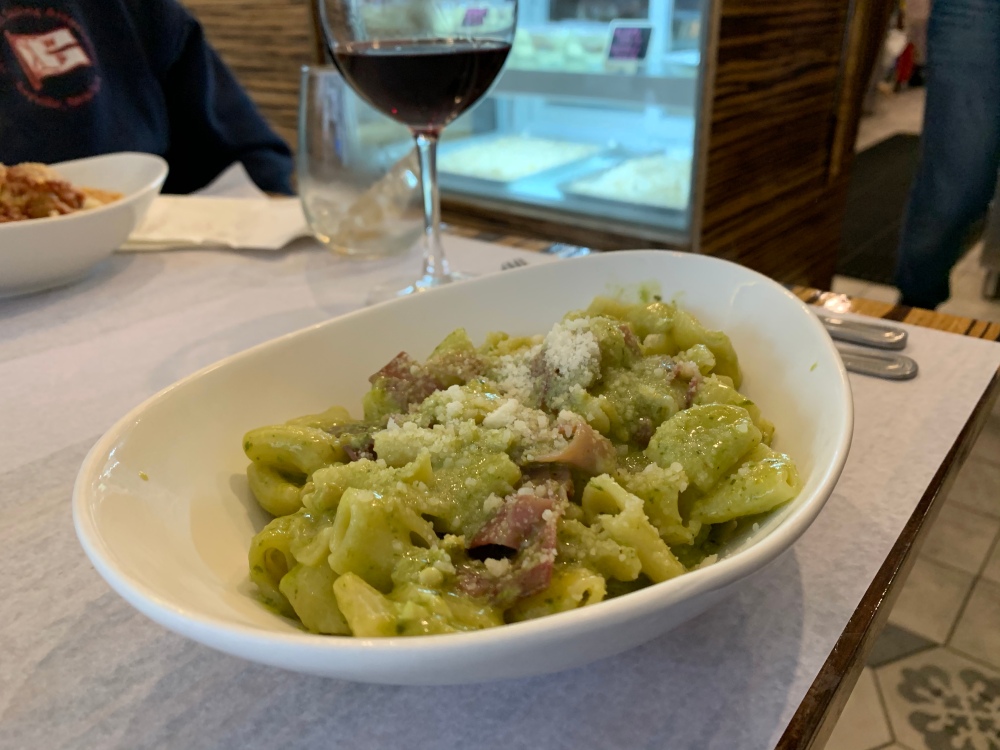 After shopping we were ravenous and stopped at an Italian restaurant on 9th Avenue. It wasn’t busy, but the pasta was great and I would certainly return. 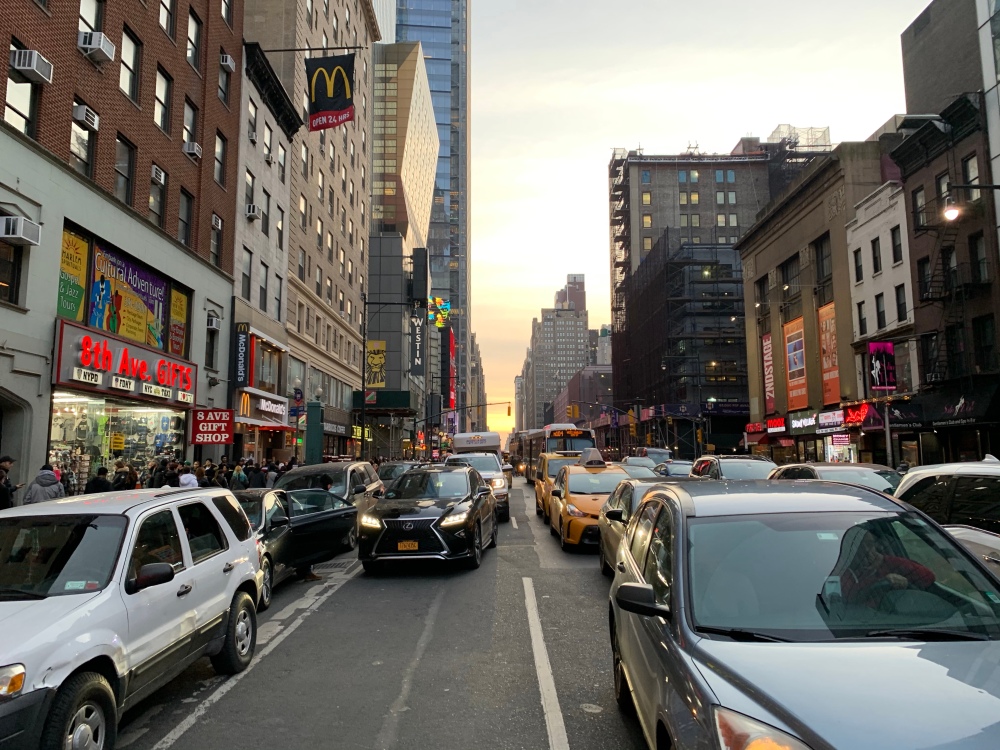 As the sun was setting and the daylight transitioning to shades of pink, Dan bid me farewell. I hurried back to my apartment where I finalized a few packing choices, closed the shades, and headed off to the airport where I took refuge in the lounge while this trip begins in earnest. 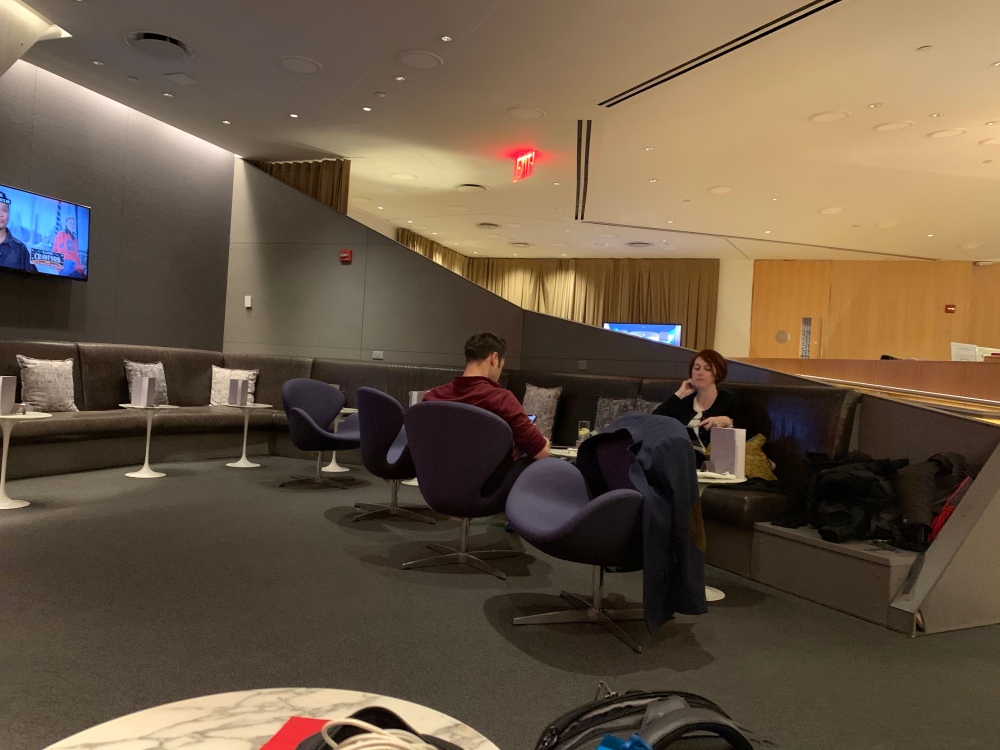 Butterblogger is afoot in the world, my friends, and this time The Subcontinent awaits!