I’m currently somewhere over the Atlantic as I type this, on my flight from Frankfurt to New York, from where I will ultimately connect to Detroit.

I’ve gathered together some of my some final thoughts on Turkey and this trip: 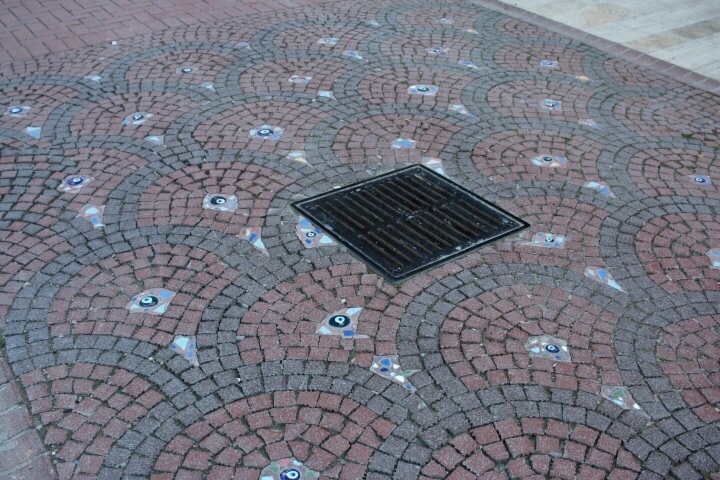 There are wards against the evil eye everywhere, especially along the coast, but in Istanbul too. I never mentioned them before, because the opportunity never arose, but they’re these beautiful blue glass rounds. Love them.

I will be making mezes this summer. They were incredible. In fact the food here was very very Greek, such as these donuts, called Lokma, which are just like Greek Loukoumades.

As I said previously, Turkey hadn’t been in my original plans for this February vacation. That plan had been Paris, where it was almost certainly colder than Turkey. In the end I am happy to have made this journey – not that I don’t want to go to Paris, but it wasn’t in the cards, and I’m OK with that. Sadly, there is a lot of instability in the southeast of Turkey (far from where I was) and it is possible things may continue to destabilize, in which case the timing will never be better than now. 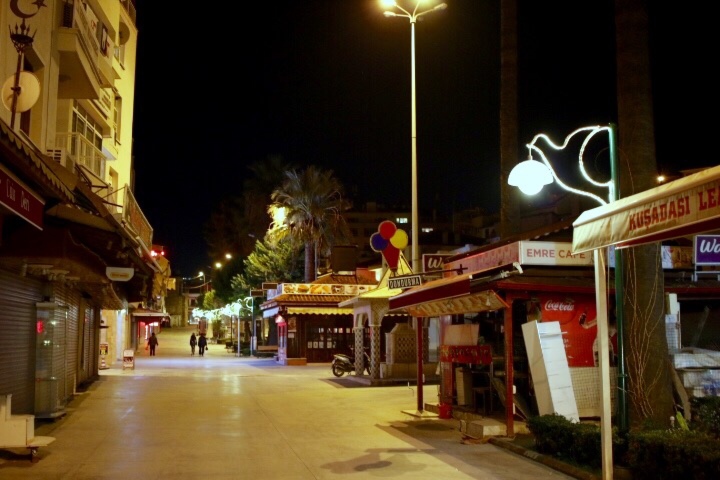 I never felt truly unsafe during my time there. Any anxiety I felt was most definitely of my own concoction.

I worry about the people I met in Turkey. They are mostly in the tourist industry, and I fear that the season ahead will be bad. On the Aegean coast, my guides were concerned as well, but I did not sense this in Istanbul, where too often I sat in very highly rated restaurants with only one or two other diners. The waiters and waitresses didn’t seem phased by it, attributing the paucity of customers to the off-season, noting that tourist season doesn’t begin until March, but I frequently travel in the low season and have never experienced so many empty restaurants anywhere else. 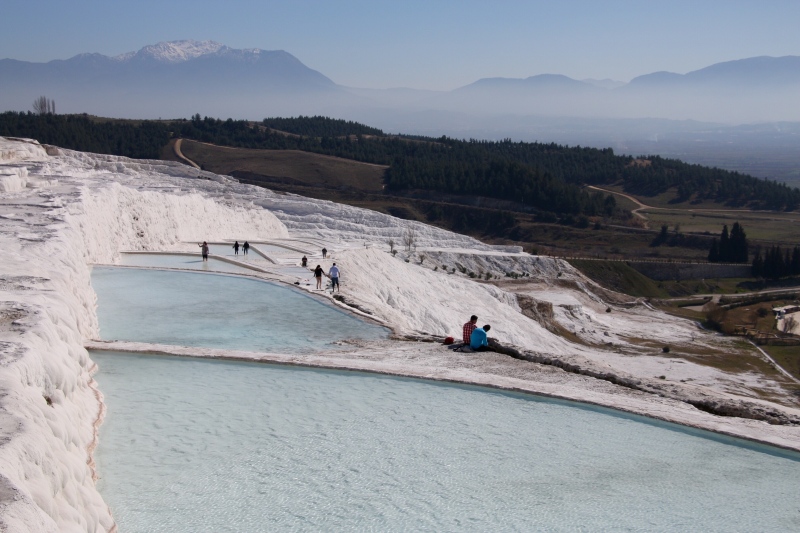 Perhaps the choice to go paragliding wasn’t the best one I could have made, but the outcome was outstanding and boy was it fun! 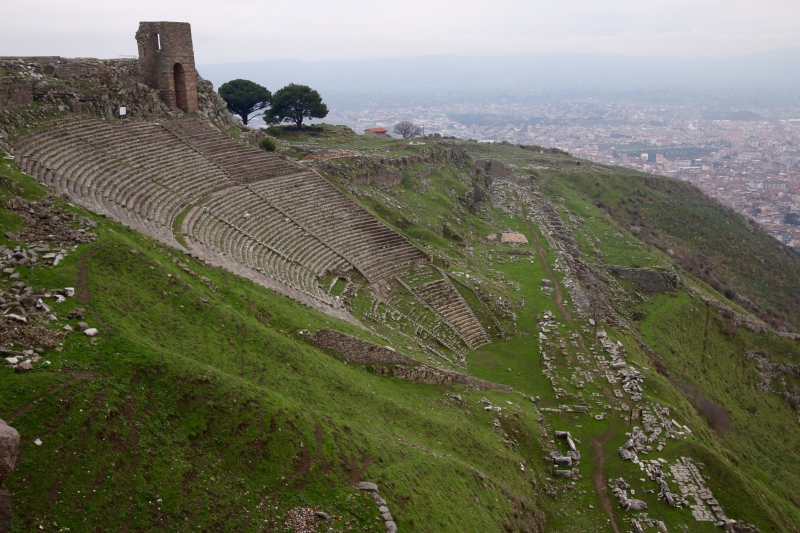 Allowing the travel agent to make my plans was helpful, but in all honestly I could have found my own hotels and arranged my own flights. I chose to work with an agent because I thought it would have been too difficult to reach some of those cities on my own and cumbersome to arrange my own tours and transfers. In the end, I’m glad I went this route, because the drivers and guides were helpful. Otherwise I would have needed to rent a car, but traveling alone, I would still have been short a skilled navigator. 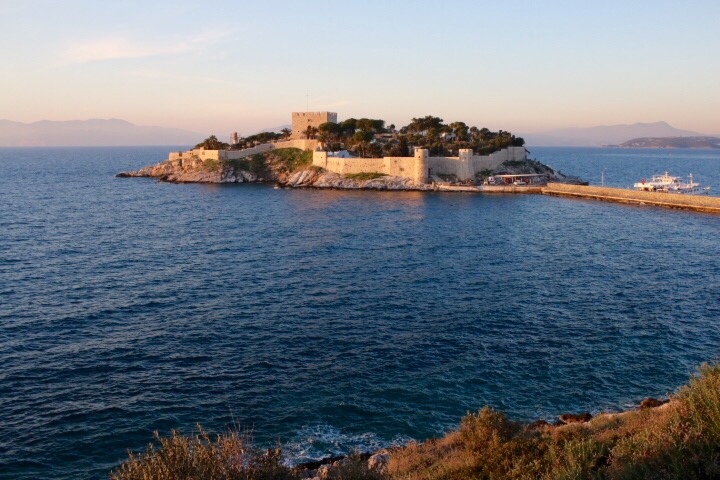 Speaking of renting a car, driving on the Aegean coast would have been easy. The roads were generally very good and Turks are much less chaotic drivers than are Italians. 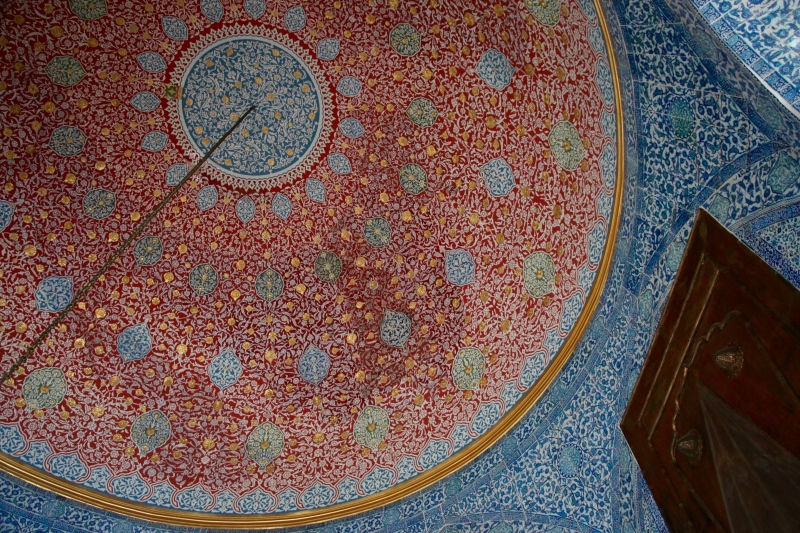 I’m glad I was on my own in Istanbul. I needed to slow down at the end of the trip, and a guide would have been too much by that point.

Finally, I really should have learned some Turkish before the trip. I picked up a few essential words, but I will prepare a little better before my next journey in two months. In fact, I’ve already downloaded some apps. Until then … 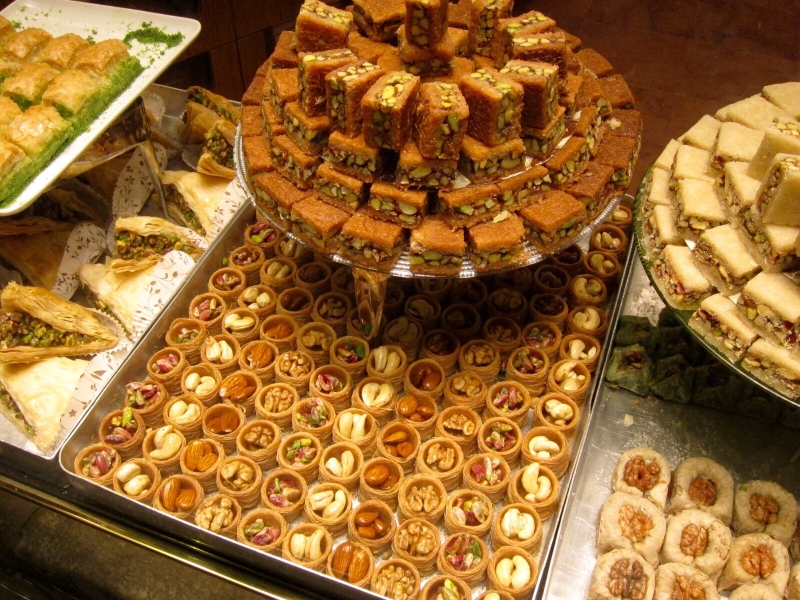