My hotel room is bad. It’s right over the kitchen, and at night I can hear them washing dishes and in the morning I hear loud banging noises. It is very frustrating. I told the receptionist this evening immediately upon returning, and she told me she couldn’t do anything because I hadn’t complained first thing in the morning (when I was on my way to the conference). She said they would try to move me tomorrow, so I have to pack in the morning. Sigh.

After conference today I went to central Rome again. There is something good about staying at a hotel on the outskirts: the city has grown for me. It is no longer a central core sprinkled with ancient ruins. Rome is a much larger city now that it was a week ago. Today, as I arrived in the city, I took a different train around the back of St Peter’s, for a different view (of which I don’t have a picture).

Also, given the conference schedule, I end up making this daily journey into town during rush hour, so it is a very vibrant time of day. 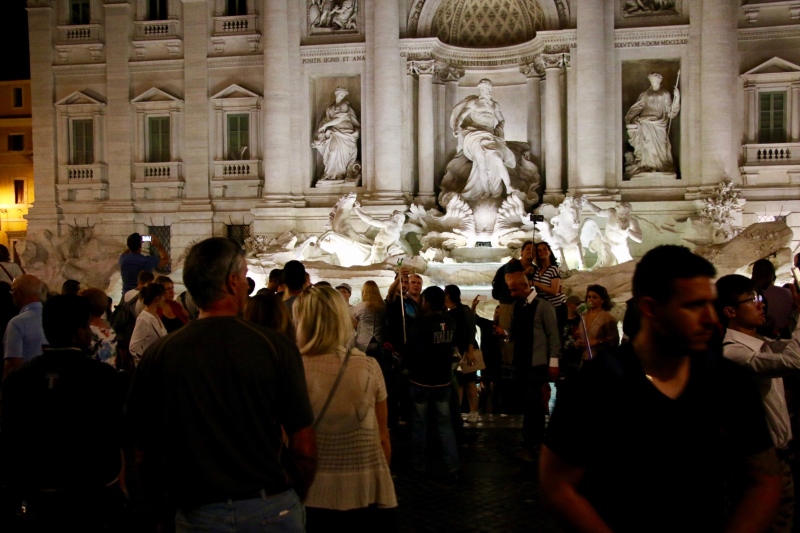 I have an observation about Rome, one in which it wins over Florence. If you have known me over the years, I have become more disillusioned with Firenze. While I love her, she has almost become a caricature of herself. As I have said, she is a Disneyfied version of Italy.

Here in Rome, I am able to speak Italian at will. I go to restaurants and mangle the language, and never once has somebody responded to my Italian with English. If you recall, this has been a regular occurrence in Florence, and it annoys me. 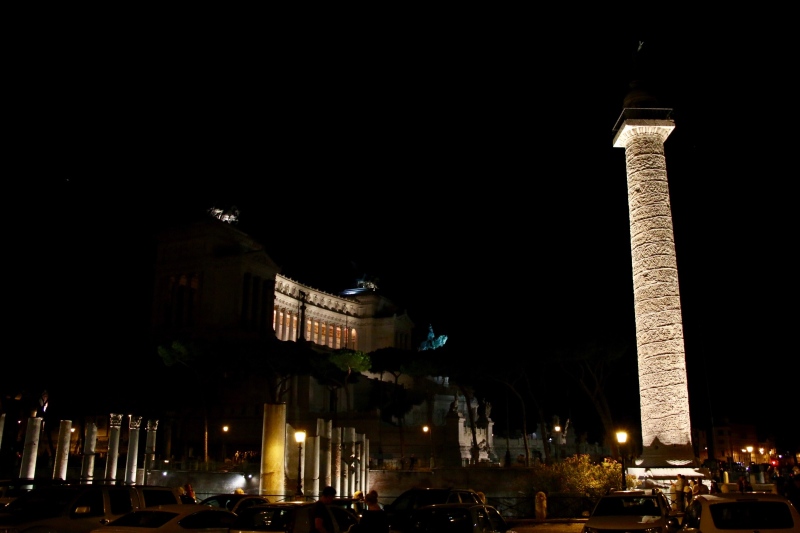 Today I got to wander around ancient Rome for a time. And I had more gelato. And I had carbonara. And it was all delicious. 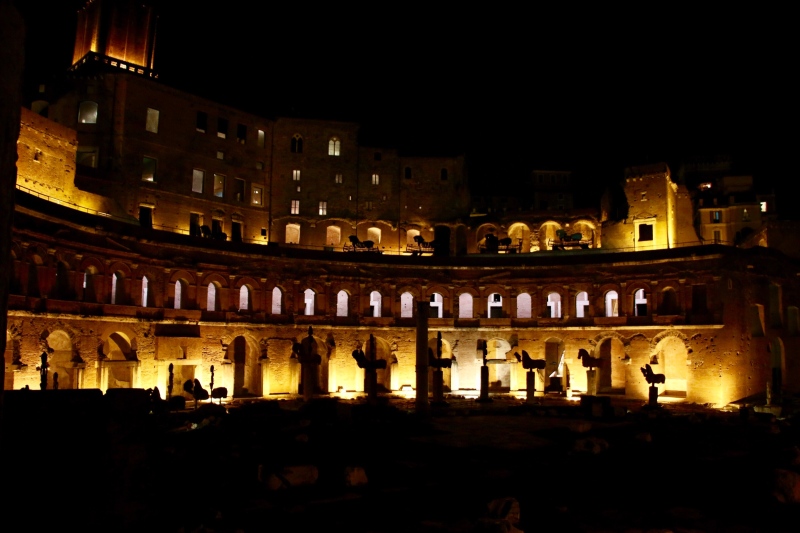 Then I returned to my cacophonous hotel.